The major influences for my work would include the after school hours spent in the back rooms of galleries.  I recall having more of an interest in “object” rather than “image” as a means of expression.  My training or perhaps more accurately a reaction against my trade, the more comfortable I became with various materials, the more frustrated I became at the lack of any creative input into their use.”

In the early 80’s I spent time travelling through Africa and the Middle East and came to realise that “object” making was a natural and important component in the lives of nearly all cultures in all age groups (the exception being those at war).

Probably my greatest influence was meeting Sydney artist and sculptor David Rae, one of Australia’s most accomplished figurative sculptors.  He made clear the value of constant practice, study and persistence and the importance of comprehensive knowledge of the medium you use and all processes involved in making art.

My work ranges from traditional representational figurative pieces to the abstracted and whimsical.

I work mainly in local woods, but sometimes I must force myself to disregard the intrinsic beauty of the medium because it may distract from the concept.

The material must be pushed and shaped into the service of comment and narrative. 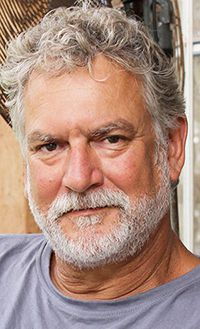 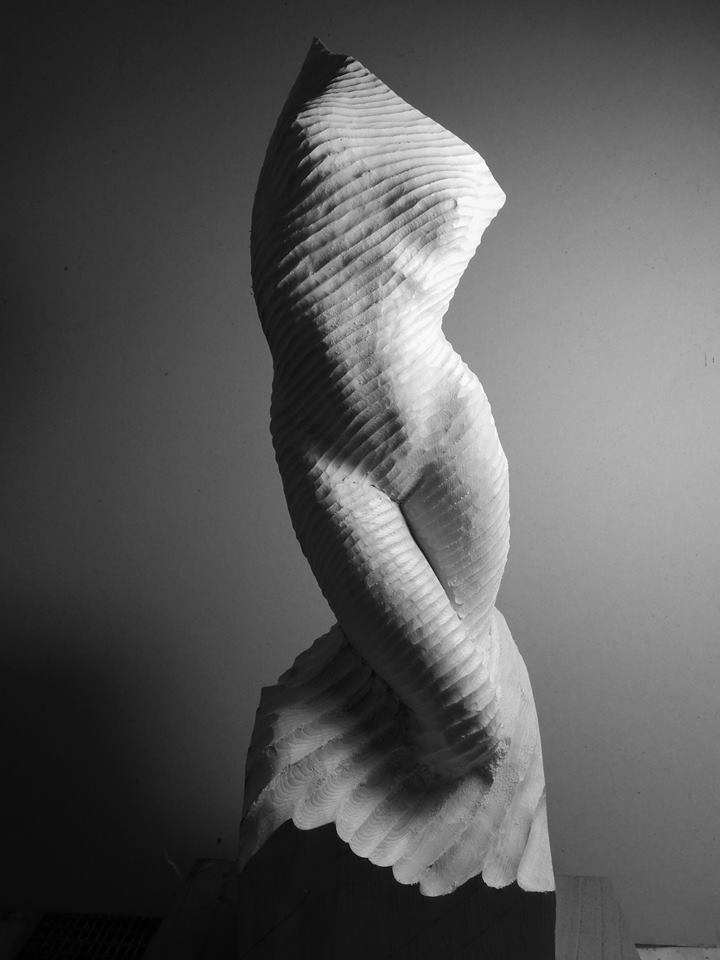 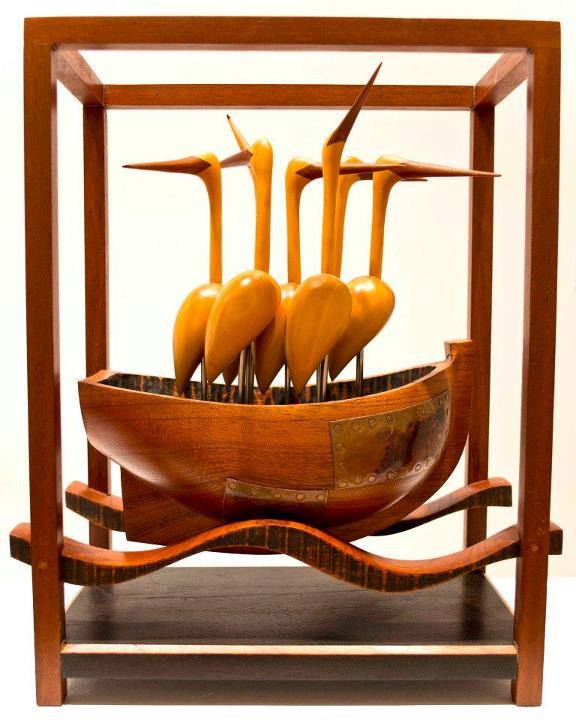 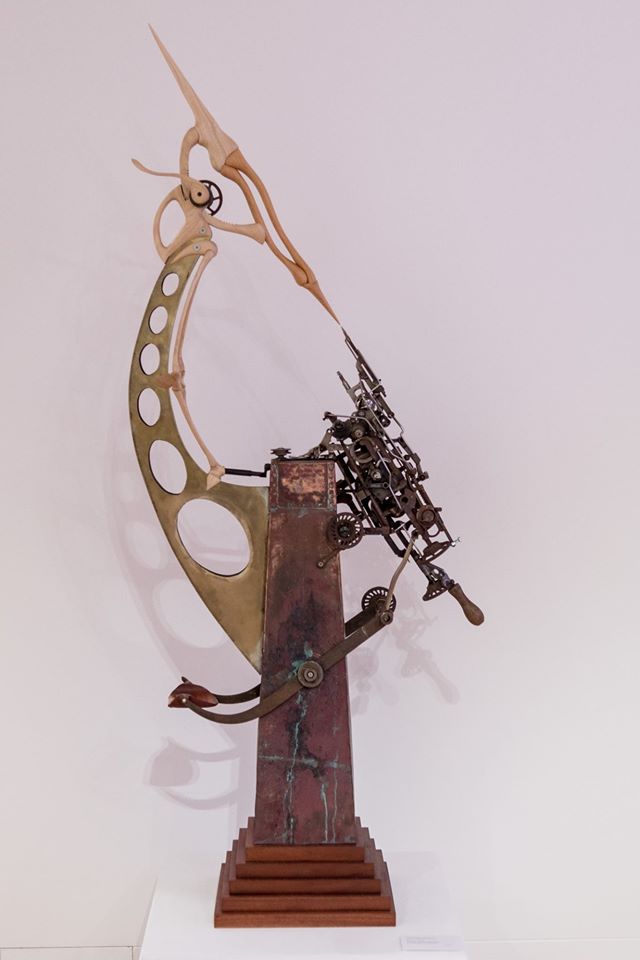