He was an inaugural director of Studio Woodworkers Australia.

Richard’s work has appeared in journals in Australia and overseas including Fine Woodworking, Furniture, and Craft Arts International. He is represented in the Lark publication ‘500 Tables’,  published in 2009 and the Taunton publication ‘Blanket Chests’ published in 2011.  He’s been writing regularly for Australian Wood Review since 1996 and is proud to be a contributing editor of that excellent magazine.

In 2003 Richard fled the increasing frenzy of Sydney and moved to Brisbane where he set up his dream workshop (minus bucolic setting) from scratch and continues his practice as a designer maker of woodwork to order/commission.

He works almost exclusively from the glorious palette of native Australian hardwoods to create pieces unique to the individual client.  Meeting with the prospective owner and getting a sense of their personality and tastes as well as their requirements for the piece is a vital and stimulating part of the process of design 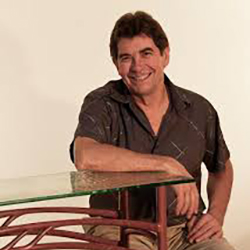 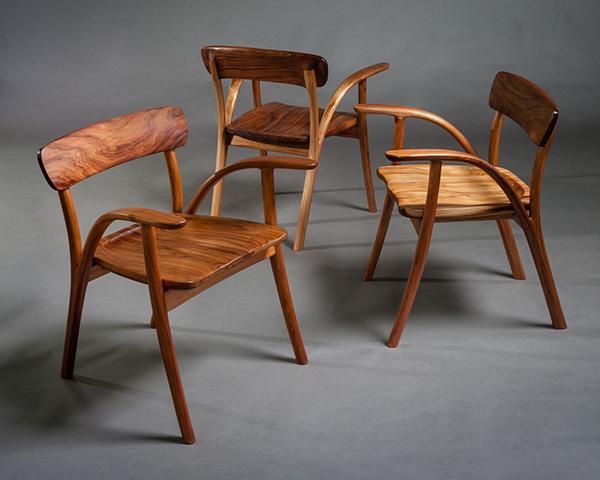 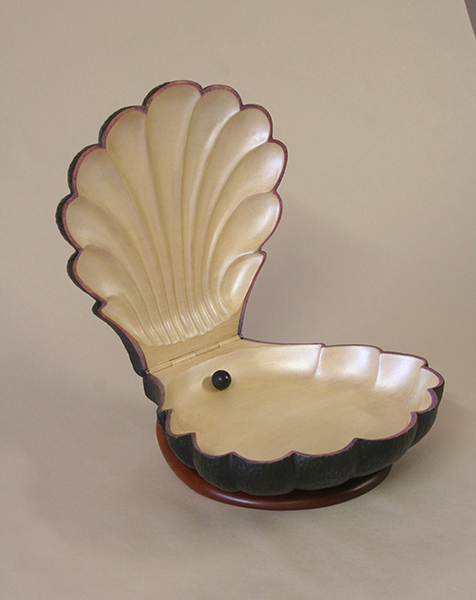 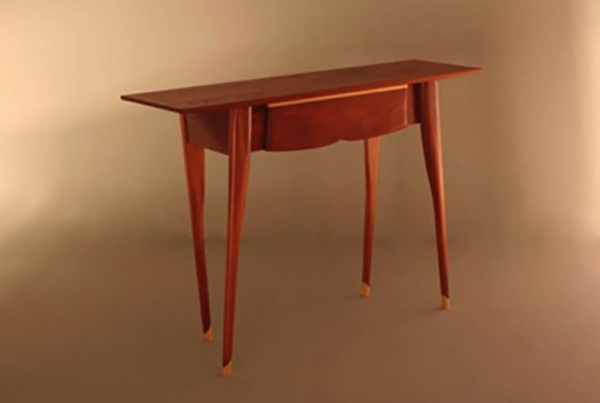