Born and raised in Whadjuk Nyoongar Country (Perth W.A.) Sara Smith, the daughter of a Master Carpenter, pursued her passion and relocated to Melbourne in her early 20’s, where she completed a Diploma of Furniture Design followed by a Certificate III in Cabinet Making.

Influenced by the sleek, clean lines of early 20th Century design, Sara lists Furniture Designers and Architects such as Eileen Gray, Frank Lloyd Wright and Le Corbusier of the Modernist Movement, as her main source of inspiration for her own work.

Sara loves the challenge of producing high end, period furniture and whilst employed at Bainbridge Fine Furniture in Victoria, also developed a love of fine craftsmanship such as veneer and advanced joinery techniques, the use of rich materials and nickel plated details, as seen in the French Art Deco movement of the same era. 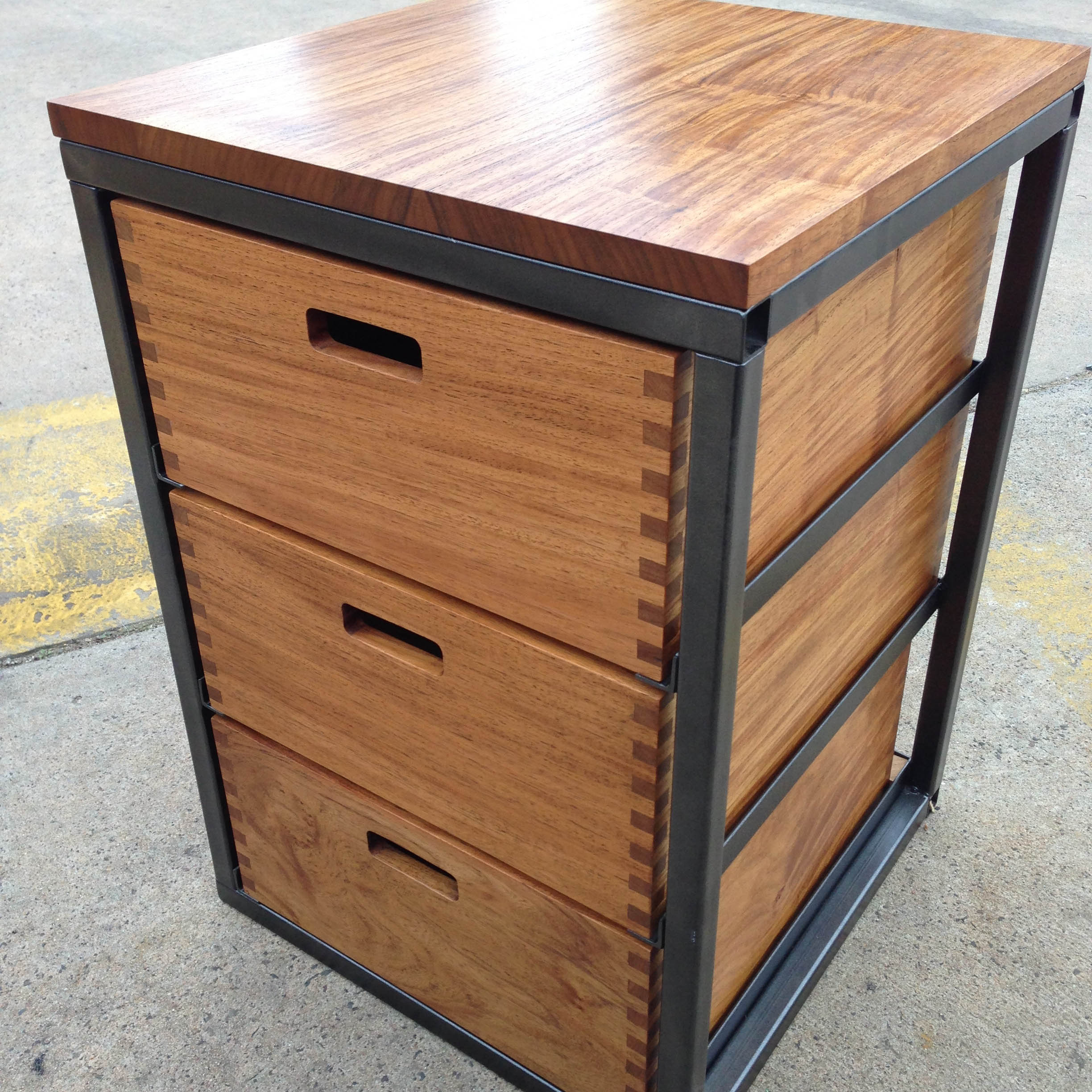 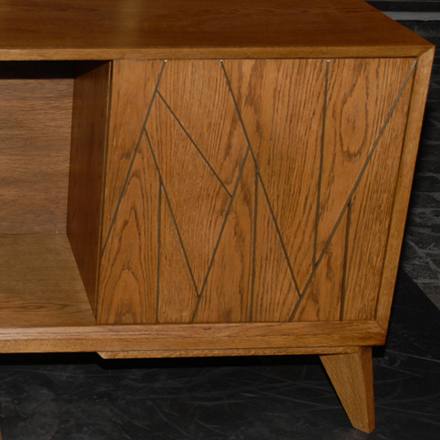 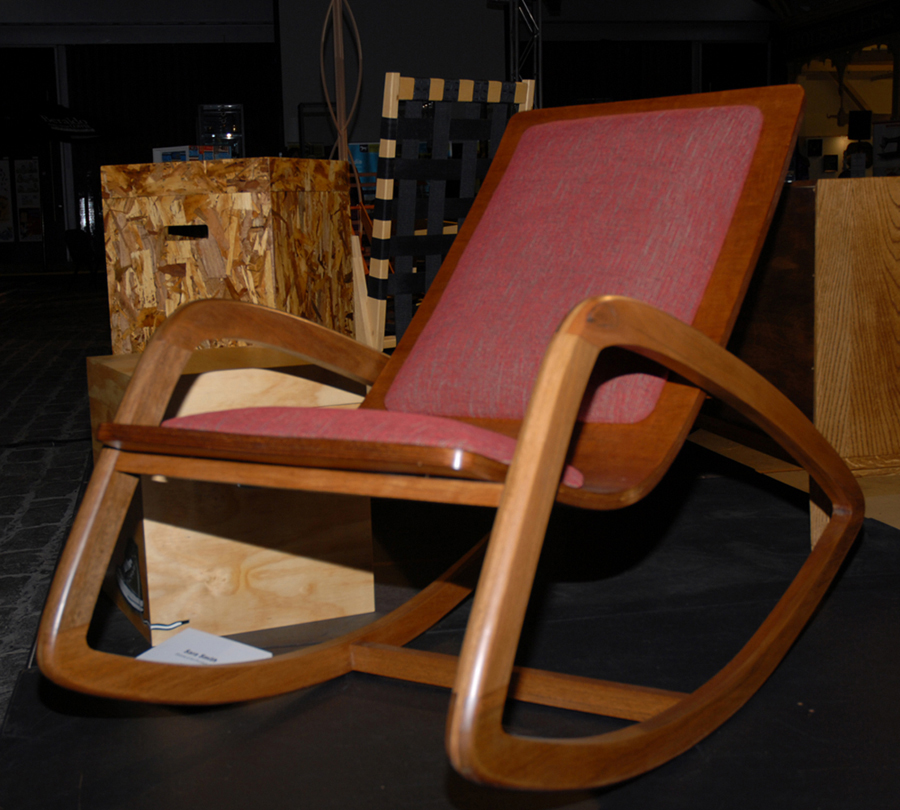